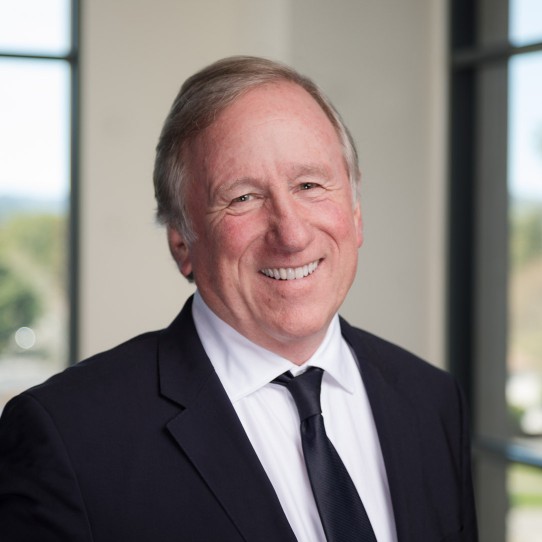 Thomas L. Seavey has served as a Director of Hennessy Advisors since 2001. For the majority of Mr. Seavey’s business career, he has been involved in the sales and marketing of athletic and leisure products, as well as working with professional athletes. From 1981 to 1993, Mr. Seavey worked for Nike as the Vice President of Sales in the Midwest, as well as California, and spent three years at International Management Group as the Vice President of products. In 1980, he formed Seavey Corp., now Continental Sports Group, which sells sport and leisure products. Mr. Seavey left Nike in 1993 and formally took over the management of Continental Sports Group, which he is still managing today.

Tom received a B.A. in English and History from Western Michigan University.