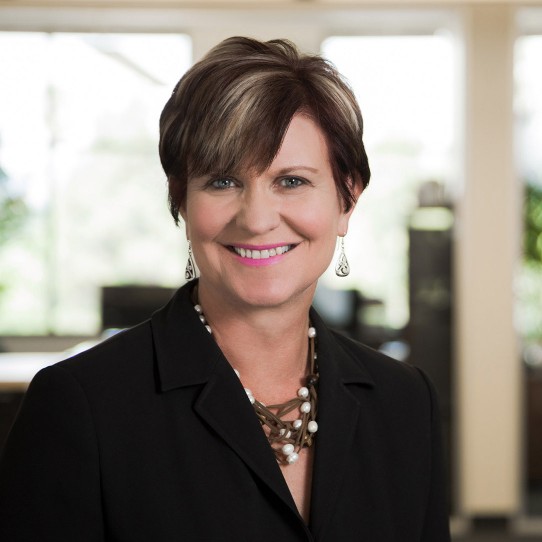 Teresa M. Nilsen is the President, Chief Operating Officer, and Secretary of Hennessy Advisors, Inc. She also serves on the Board of Directors of Hennessy Advisors and as an Executive Vice President and Treasurer of our mutual funds. Terry joined Hennessy in 1989 and helped build the firm from its inception, alongside founder Neil Hennessy. She has worked in the securities industry since 1987.

Terry received a B.A. in Economics from the University of California, Davis.