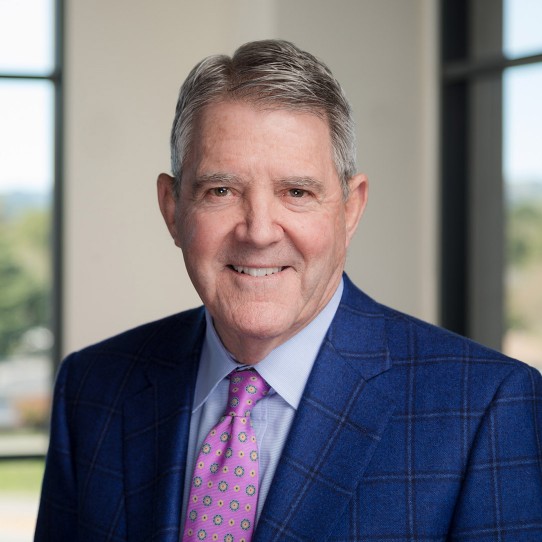 Henry received a B.S. in Economics from the University of Santa Clara.