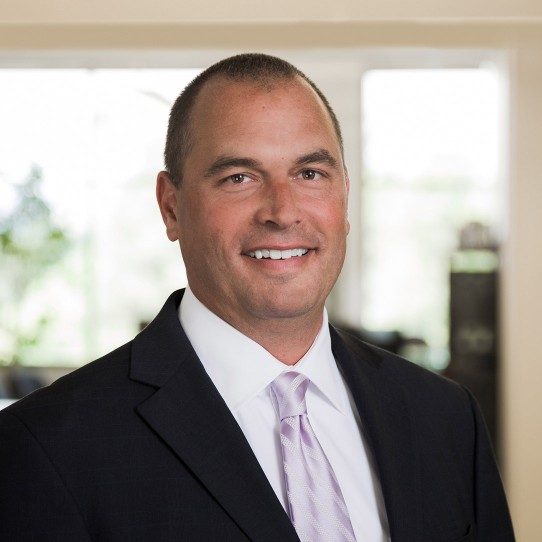 Prior to joining Hennessy in 2013, Brian served in a number of senior leadership roles and as a consultant to RIAs and broker-dealers. He was instrumental in the formation and growth of the NRP Companies, a distribution entity comprised of independent retirement plan and wealth management advisors, and was a Senior Managing Director of NRP Financial and NRP Advisors at the time of sale to LPL Financial. Brian began his career in financial services in 1997 as a wholesaler of qualified plans, DCIO mutual funds, and separate accounts for ING and State Street Research Asset Management.